'The Road to the Isles' - is this the closest we Scots have to the legendary Route 66? I walked and hitch-hiked the road on midsummer weekend to see who was out there and to take the nations temperature.
The jaunty song of the same name is a hundred years old or more and tells the story of a mans keen-striding homecoming, across the heather back to his loving mother. It kept up the troops morale in the trenches and is sung by Scots all over the world.  Billy Connolly sings a less syrupy version. Our neighbours to the South are demonstrating how dangerous it is to believe our own propaganda.
The road - A830 - passes the 'Hogwarts express' viaduct and (a stones throw down the glen) the spot where Bonnie Prince Charlie, newly arrived from France, began the Jacobite rising. A little further down the road is the place he left Scotland for the Continent after it's defeat. The ebb and flow of history is visible at every turn.
Over the centuries it's been the seaways that have connected Scotland with the outside world - the Road to the Isles is only the beginning. 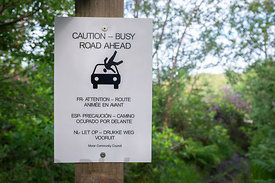 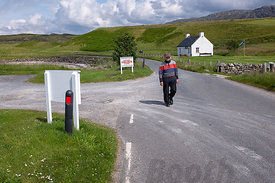 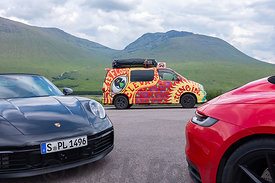 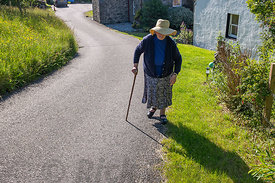 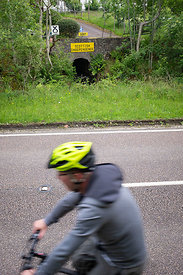 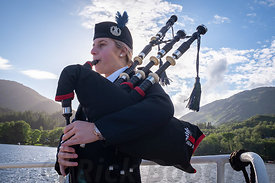 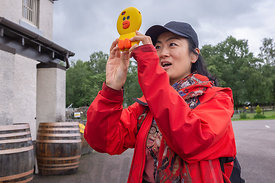 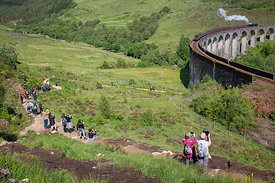 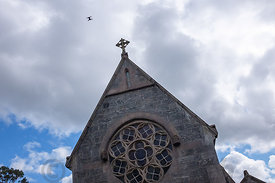 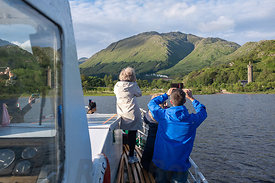 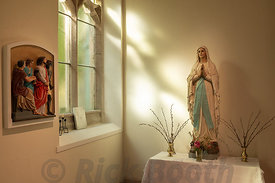 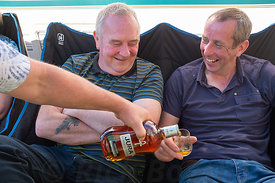 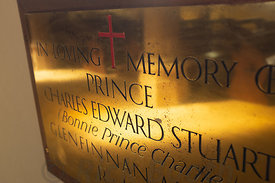 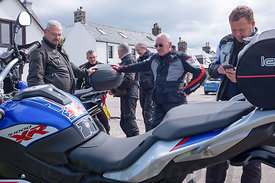 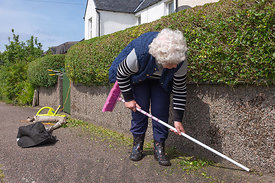 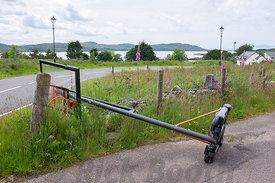 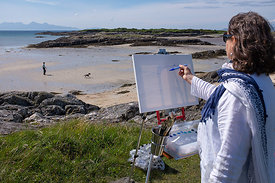 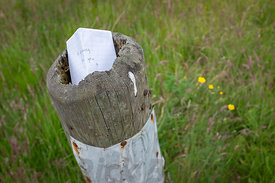 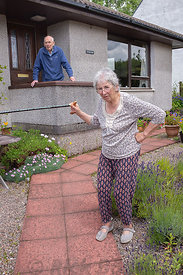 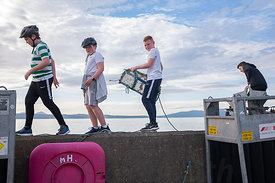 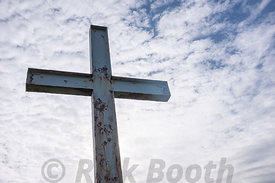 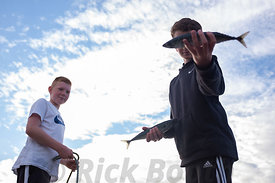 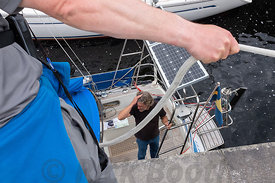 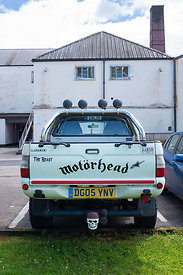 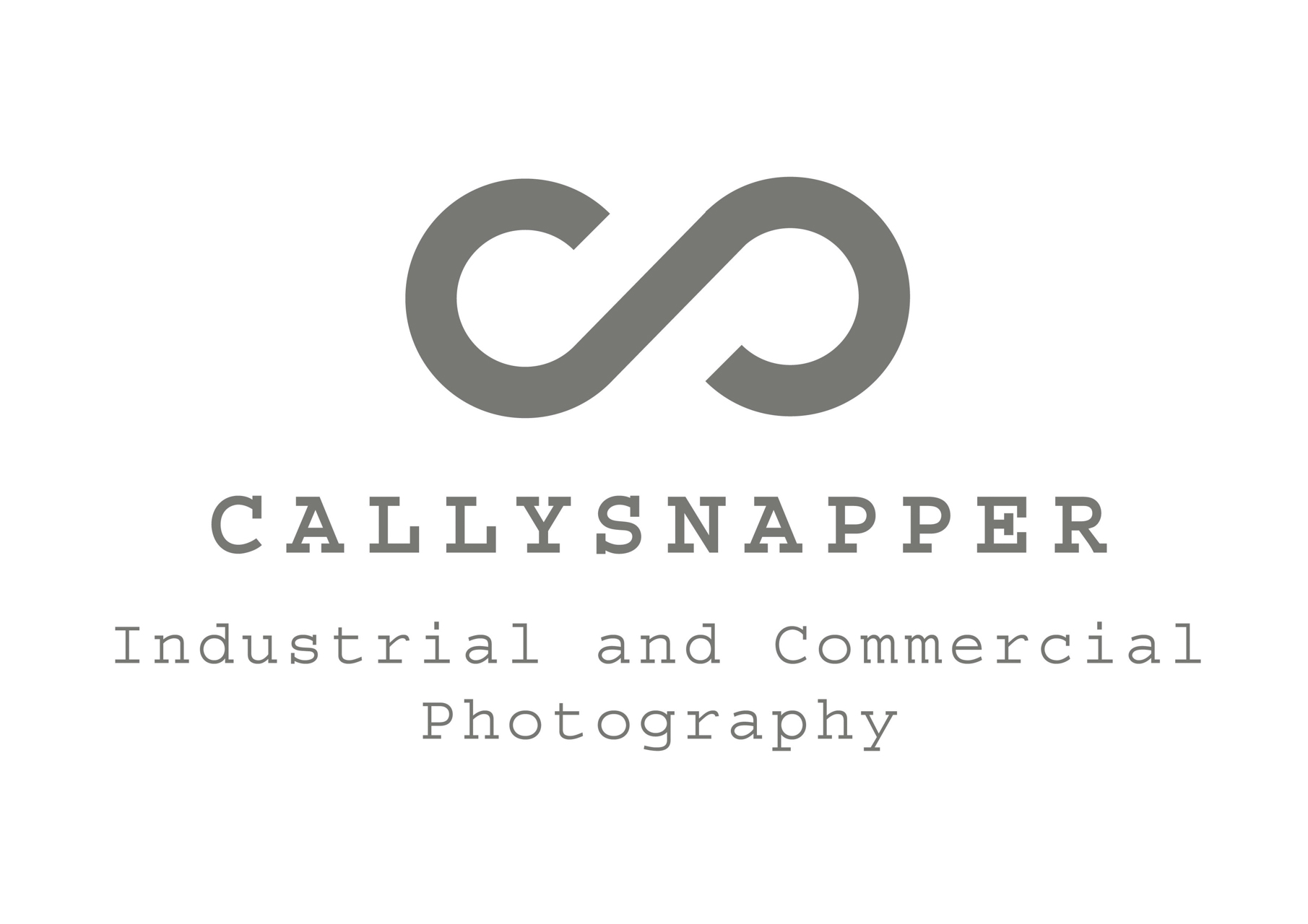